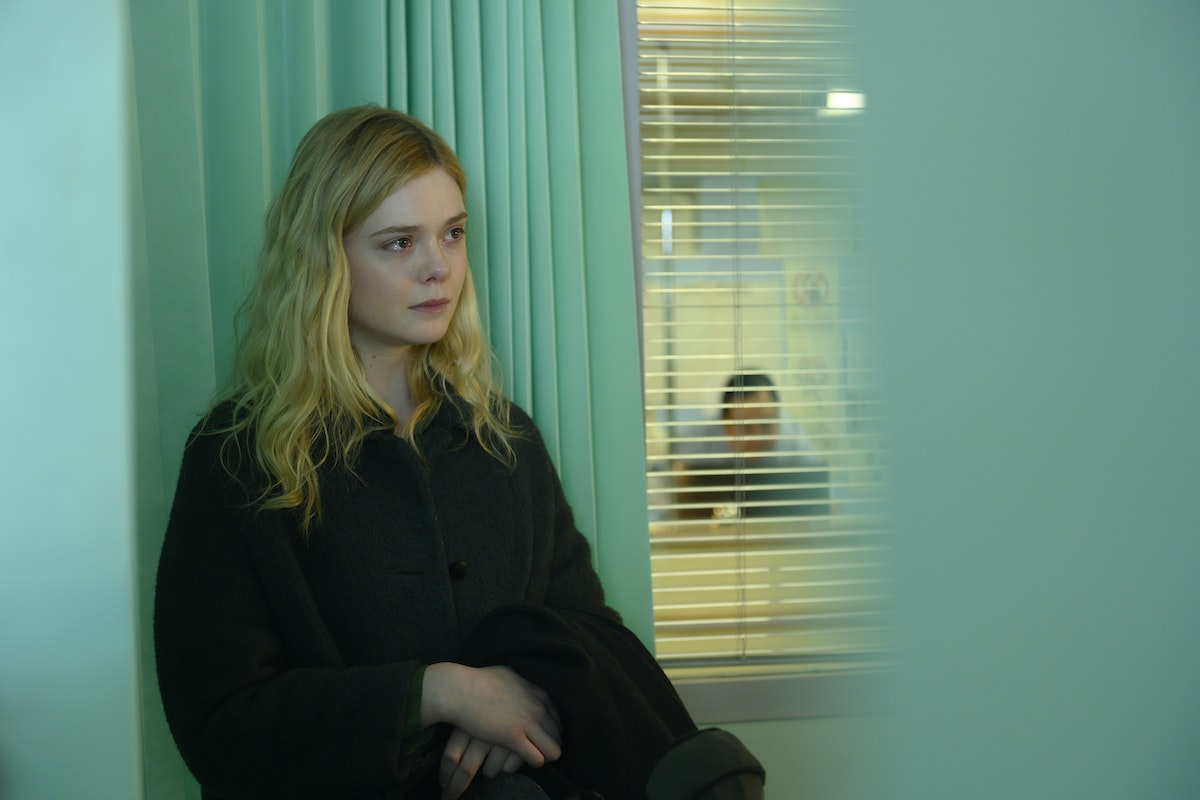 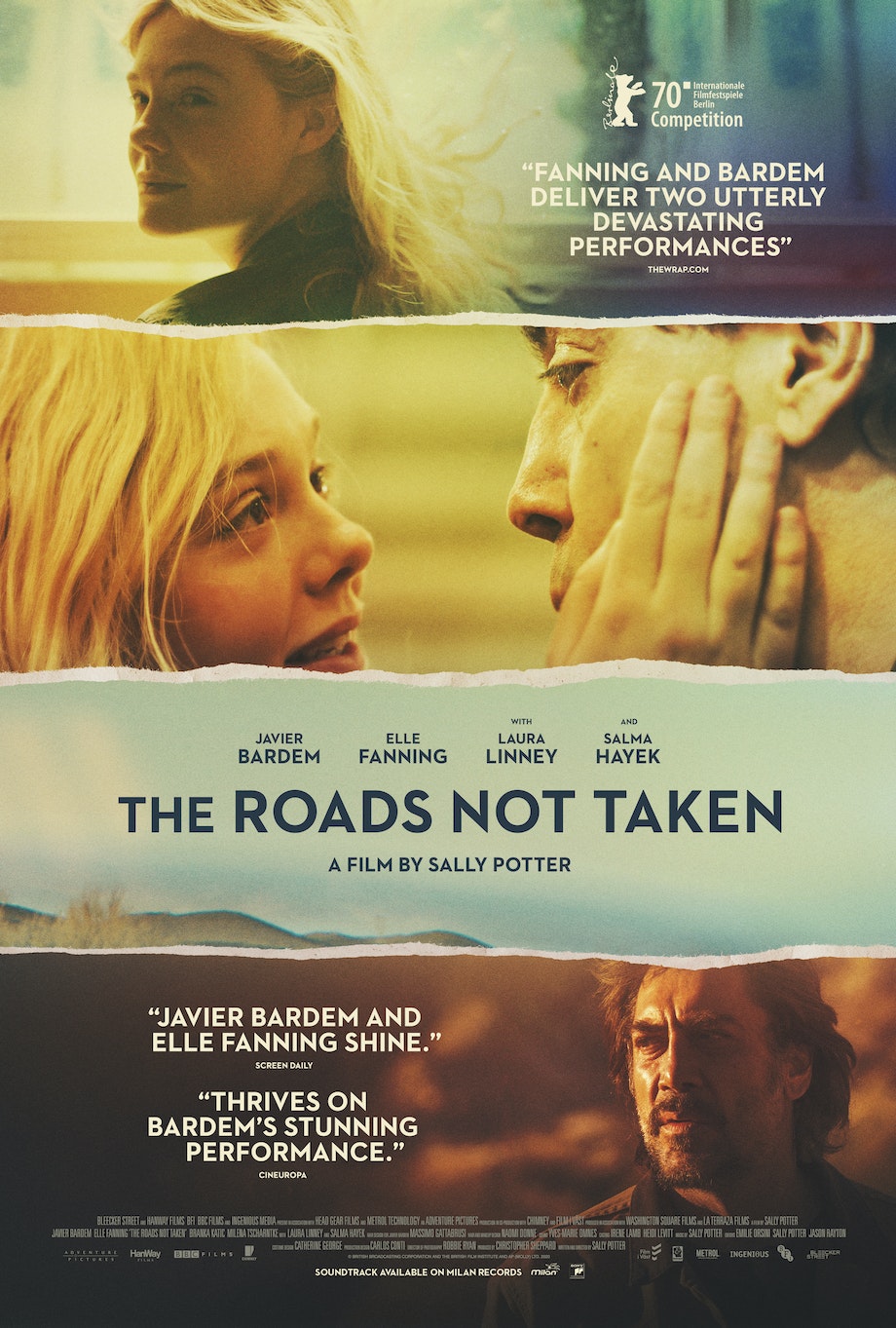 The Roads Not Taken

The Roads Not Taken follows 24 turbulent hours in the life of father and daughter Leo (Javier Bardem) and Molly (Elle Fanning) as she grapples with the challenges of dealing with her father’s chaotic mental state. But as they weave their way around New York City, their ordinary but stressful day takes on a hallucinatory and epic quality, for Leo is seamlessly flowing in and out of two other parallel lives: a passionate marriage with his childhood sweetheart Dolores (Salma Hayek) in Mexico and a life of solitude on a remote Greek island, where a chance encounter with two young tourists unmasks some uncomfortable truths... The film weaves a rich, cinematic tapestry as Leo’s parallel lives – visible only to him – gradually unravel in moments of tragedy, happiness, regret and humour. It is only Molly who eventually begins to understand his secret selves.